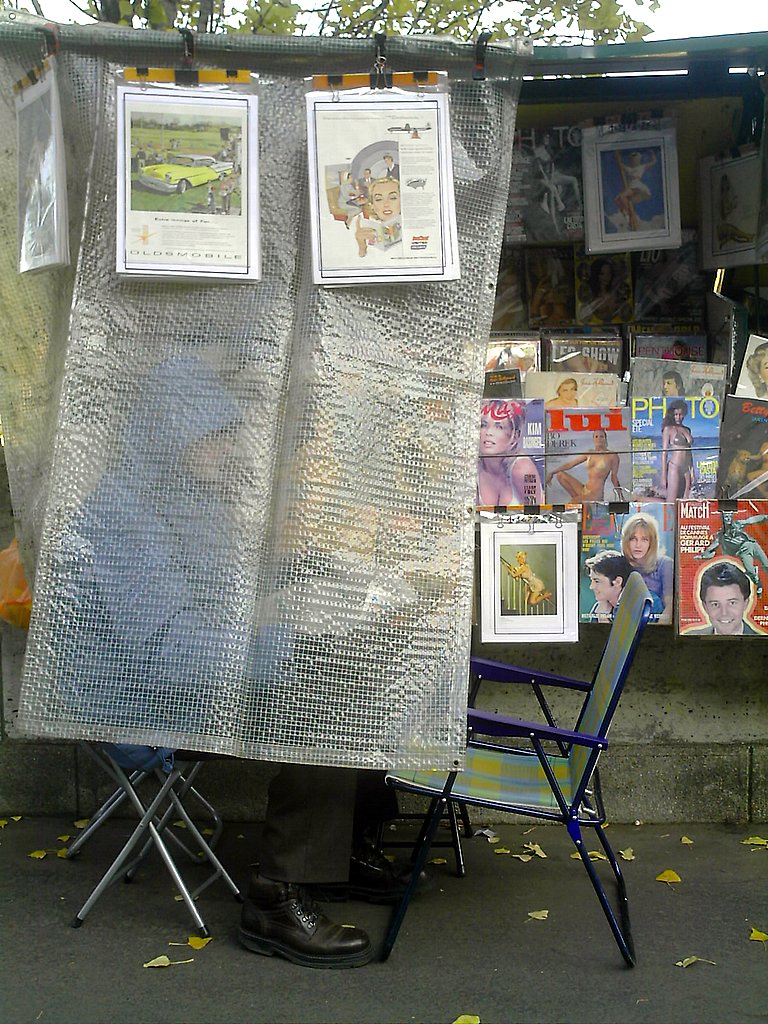 A collection of blogs and photo blogs putting you on the streets of Europe, the United States and the Middle East with Christopher Dickey and friends: 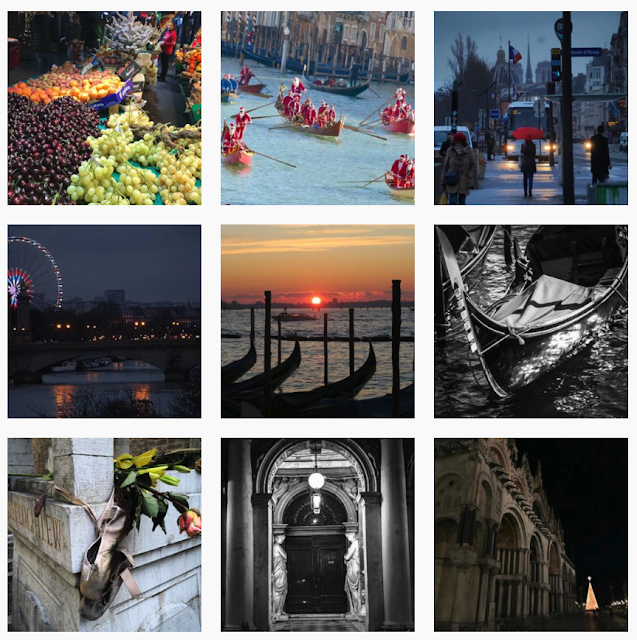 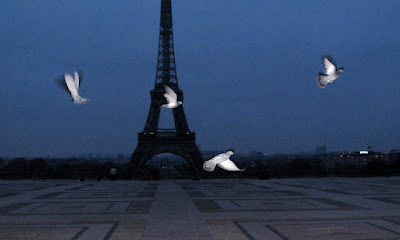 Rues de Paradis
The streets of Paris and of France - These photos go back to 2005! 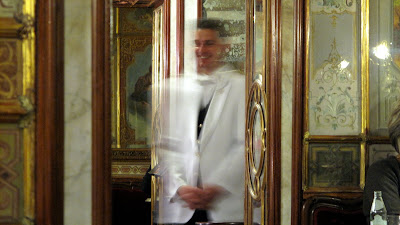 La Strada
Italy and places Italians love - Ahhhhh, so many visits to Venice and Rome ... and some beautiful early photos by Barbie Latza Nadeau - This too goes back to 2005. 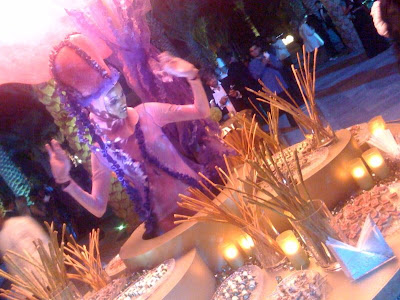 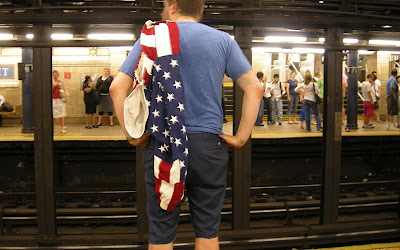 American Byways
The Americas - A lot of New York City, some D.C., and also Central America 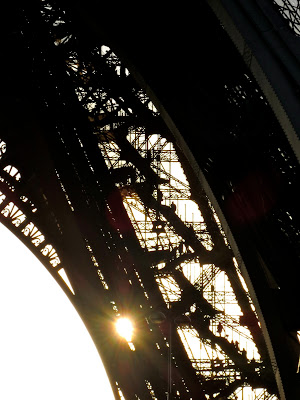 Newsweek and The Daily Beast / Paris and France (no longer updated) 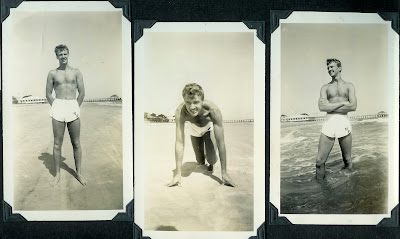 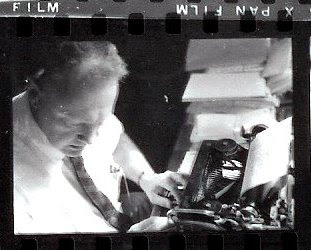 James Dickey: Deep Deliverance
Notes on the life and work of my father, poet-novelist James Dickey 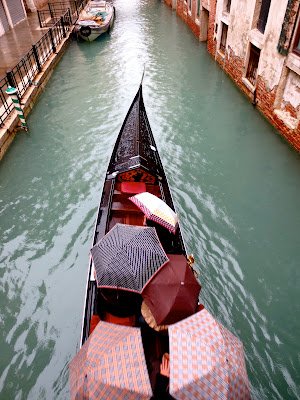 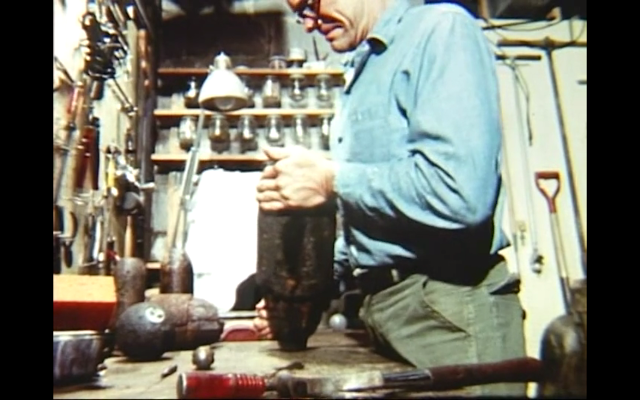 Tom Dickey: Bombs in the Basement
A unique view of Civil War history through the eyes of my uncle, Tom Dickey, who once had the largest private collection of artillery projectiles in America.
Posted by Christopher Dickey at 6:21 AM No comments: